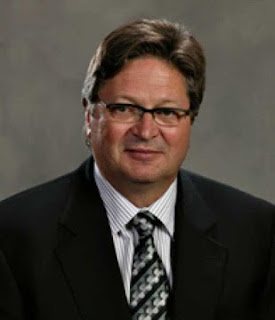 Thursday night Brian McNaughton who was elected to the Board on a one-year term was named President of the hockey club. McNaughton takes the reins from Don Clark who was not seeking re-election. The other members of the Board are Adele Barrington, Herb Beswick, Rick Braden, Don Clark, Brad Cook, Herman Elfring, Dick Gibson, Randy Joevenazzo, Doug Paisley, Nick Polychronopoulos, Duane Ptycia, Kelly Shigehiro, Pat Shimbashi and Jim Whittaker.

Other business that was finalized Thursday was the selection of Board Committee and the Executive for the Lethbridge Hurricanes Board of Directors for 2012 – 2013:

It was also announced at the meeting that Herman Elfring has been re-elected as Governor of the Lethbridge Hurricanes for another three-years.
(From Esther Madziya, Hurricanes Media Relations)