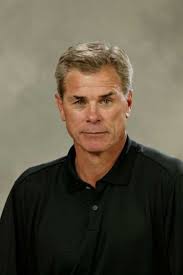 The Ducks have named Rich Preston as an assistant coach.