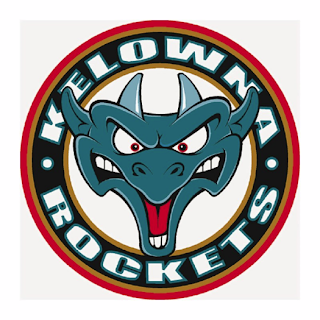 KELOWNA, BC - The Lethbridge Hurricanes play their final game of this 5 game BC road trip tonight against the Kelowna Rockets.

This will be the second of three meetings between these teams this year. The Rockets won the first match-up last month 5-2 here in Kelowna. These teams will meet once last time after tonight coming up in February at the ENMAX Centre. Lethbridge will be looking to rebound after losing 3-0 in Kamloops two nights ago. With only one victory on this road swing, the Hurricanes are looking to come back to southern Alberta on a positive note.

Jay Merkley and Nick Buonassisi have the hot hands for the Hurricanes as of late. Merkley has three goals in his last three games and Buonassisi with 5 points in his last 7 games. Liam Liston who played very well in Vancouver earlier this week and earned the victory in goal for the Canes in that game, will likely get the call in this game in Kelowna. Right now Captain Brody Sutter leads the Hurricanes with 37 points in 44 games and also leads the team with 18 goals.

Following this long BC road trip, the Hurricanes will head straight home after this game in Kelowna and get a few days off before their next action, set for Wednesday at home against the Kootenay ICE. It'll be the first of three games in four nights at the ENMAX Centre for the Hurricanes.